The first use of these algorithms is planned for GaloppSim Version 148.90

The Hoof Print Analysis (HPA) developed at MIG is typically used when the hover phase of horses is to be examined, i.e. how far a horse advances per step.

Use cases could be, for example, research on new horse racing simulation algorithms or the investigation of interdependencies in algorithm combinations or combined algorithms. 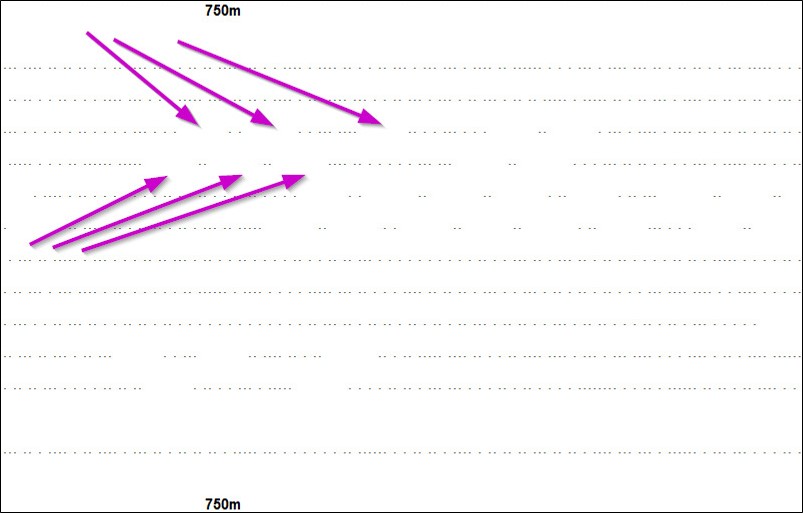